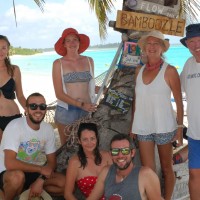 Cocos Islands in the Indian Ocean was our next stop after Christmas Island where we enjoyed silky soft sand and some brilliant snorkelling.  Reef Sharks round the boat everyday, turtles and a truly amazing swim with dolphins within the lagoon…. read more 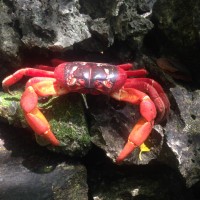 Darwin and into the Indian Ocean

Our last landfall in Australia was Darwin before we headed off to Lombok in Indonesia. A mixture of light winds and large swell proved to be an uncomfortable crossing of the 945 miles but we managed to achieve the passage… read more 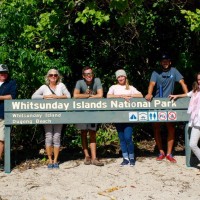 Arrived in Australia all in one piece from far across the Pacific Ocean and it was rather a shock to be in a normal ‘western style’ world again after such a long time.  Clean showers, no cockroaches and an overwhelming… read more 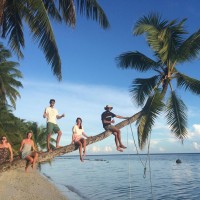 Across the Pacific to Australia 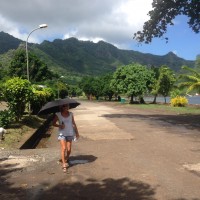 After leaving the Galapagos we arrived in the Marquesas, it took us 21 days to reach land across the miles and miles of Pacific Ocean.  The Marquesas scenery is dramatic and lush (with heavy rain nearly everyday) the waters teeming… read more 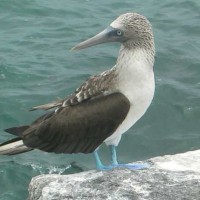 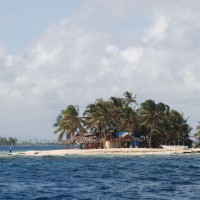 We left Santa Marta Colombia a day late due to high winds and large swell so arrival in San Blas was delayed.  The islands of San Blas are beautiful and some are inhabited by the local Kuna Indians who live… read more 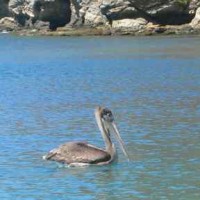 Left Rodney Bay in St Lucia on Saturday 16th January with 32 yachts in the fleet.  Exciting start with everyone together then winds dropped and we all endured a rather slow but enjoyable sail to Colombia.  Just off the Venezuela… read more 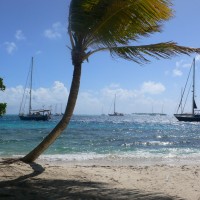 17 days after leaving Las Palmas we arrived in St Lucia and were welcomed by the Arc Team with a bowl of fruit and rum punches.  After a good meal ashore we collapsed into our bunks for a good nights… read more 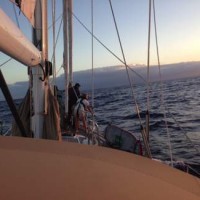 Andy, Gina, Tom, Josh and Katherine sailed from Quinta do Lorde in Madeira to Las Palmas where all preparations will take place for the Atlantic crossing.  Most important will be the food stocks for the 2-3 week trip. Everyone… read more