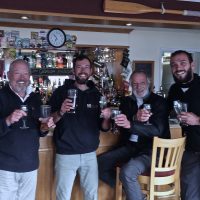 The Journey’s End – Our Return to Ipswich via Plymouth

We, (Andy, Tom, Josh and Brian) left Ponta Delgada at 10:23 on the 9th May 2017. the engine worked fine and we motored out back into the Atlantic, our last time fighting this amazing ocean. We had pleasant and favourable… read more 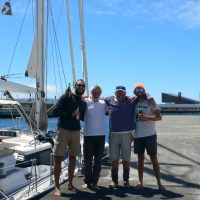 Returning back to UK

Tom, Josh and Andy have been joined by Brian Eagle who is helping to bring Into The Blue back to Ipswich. After Gina, Laura, Katherine and Derv flew home on 11th April the smaller crew provisioned up and we left… read more 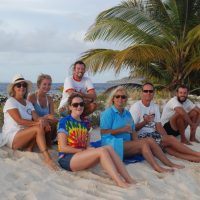 With Friends on Sandy Island

Enjoying a sundowner with friends from yacht ‘Firefly’ Paul and Susie. 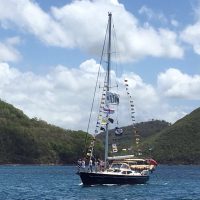 A very exciting sail into St Lucia and a great relief to be back where we started with all 7 of us on board, 15 months ago, all very happy and still friends!! 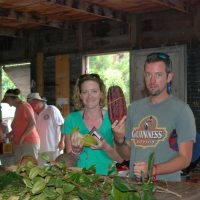 In the Grenada chocolate factory, inspecting the cocoa pods. 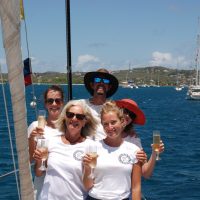 Several thousands of miles later we arrived in the Caribbean on the Island of Grenada. 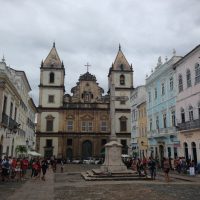 Across the South Atlantic Ocean to Brazil

Over 3,600 nautical miles from Cape Town to Salvador in Brazil with a short stay midway on ‘English Territory’ in St Helena.  Strong wind, no wind, large swell, no swell, hundreds of dolphins then nothing seen for days.  Loads of… read more 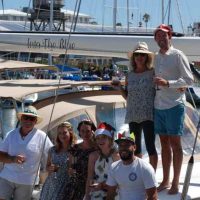 We’ve enjoyed a great time here in Cape Town and saw the New Year in with a party on the pontoon with all the other yachts and fireworks at the Waterfront.  A spectacular  setting with Table Mountain on our doorstep…. read more 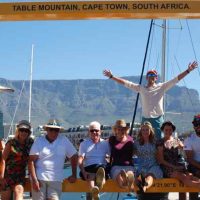 An exhilarating final passage down the east coast of South Africa took us to the most southerly point of our whole voyage at almost 35 degrees latitude just off Cape Agulhas.   The winds coming up from the south pole… read more 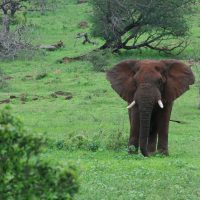 A long passage from Reunion to Richards Bay Zulu Land, South Africa.  Pushed ourselves hard to arrive before forecast of bad weather so were relieved to finally make land and moor up at the Yacht Club where we were welcomed… read more